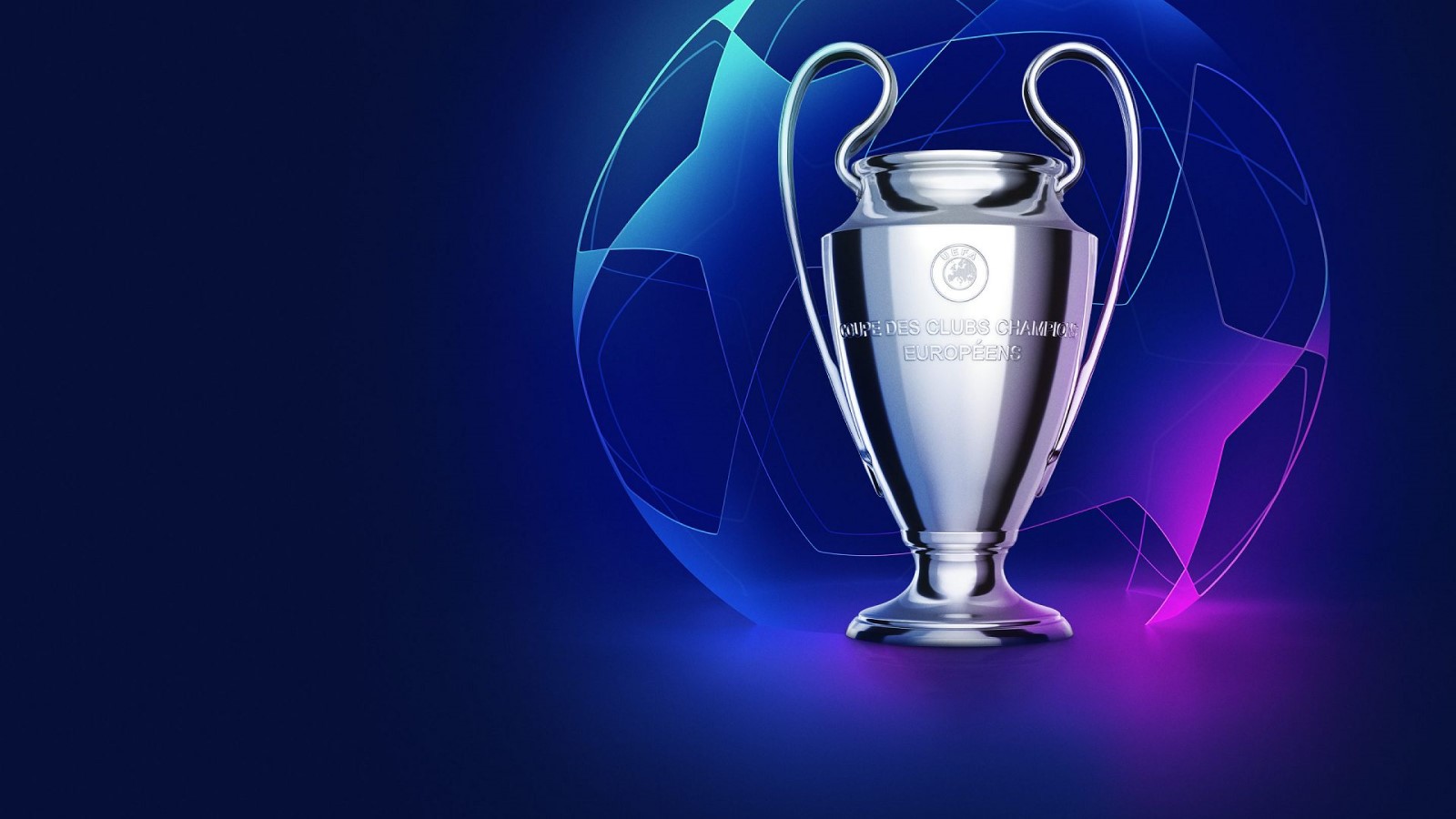 That Mesut Ozil and Sami Khedira find some place to play when their contracts expire next June.

Both joined Real Madrid a decade ago, both have been shut out for most of in part because of their enormous contracts and because they couldn't be moved on and did not want to take a pay cut.

I don't want to remember these two World Cup winners as sad-sack figures training by themselves while being called greedy. That Kai Havertz finds a place to play on the pitch at Chelsea even if it takes time.

Especially when you see him in person, you realize what a singular talent he is. But equally, how accommodating him at this stage of his development is far from easy.

He's young. Be patient. That Jurgen Klopp sees out his contract with Liverpool. Yes, he has already delivered the Premier League and Champions League.

Yes, he has built a team that is once again top of the league. So if someone comes calling, sure, few would begrudge him leaving despite having committed himself to the club through But what he's doing is pretty special and the Premier League is richer for having him around.

That Manchester United find their mojo, with or without Ole Gunnar Solskjaer. It's true that it was good for other clubs to emerge after the hegemony of the Sir Alex Ferguson Era.

But it's been a long time since United ruled, and what's most perplexing is the sense of perennial drift that's been around since then.

Managers have come and gone, but the decision-makers above them have stayed the same. And yet it still doesn't feel they're building toward anything.

It can't all be down to the manager. That Paul Pogba regains his smile, whether it's at Old Trafford or elsewhere. The punditocracy -- mostly ex-pros, mostly ex-United "Golden Era" players who seem hellbent on holding everyone to the standard they set or that they think they set -- appears to take great delight in pointing out his every flaw.

He's not perfect, but he's supremely talented and fun to watch. And that word "lazy" gets thrown around far too much when it comes to Pogba.

That all three of Milan's high-profile free agents -- Gianluigi Donnarumma , Hakan Calhanoglu and Zlatan Ibrahimovic -- stick around after their deals expire in June It's Donnarumma, by far the youngest of the three.

All three have played a big part in Milan's renaissance and Scudetto challenge this season, but none of them is indispensable. The system that has been built and the young players that have come on board That Neymar stays fit and stays productive.

I feel like I say this every year. That Borussia Dortmund keep this crew together for a while and get them the leadership they need to succeed. They've gotten plenty of pats on the back as the "smartest guys in the room" for assembling that hugely impressive corps of young talent: Jadon Sancho , Haaland, Reyna, Jude Bellingham and, now, Youssoufa Moukoko , too.

They're also honest in admitting that they can't retain them long-term. So sacrifice one, get a coach who can squeeze the best out of them and persuade them to win something big -- something really big -- before they're sold on.